Your unconscious self-image determines almost everything

Your unconscious self-image determines almost everything 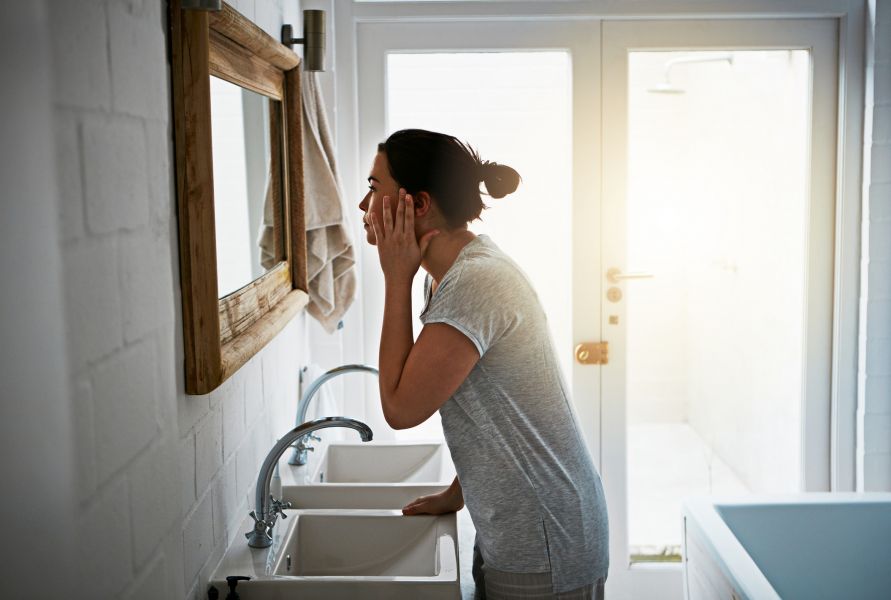 Yes, really! You may be shocked by that. And yet, it is so.
The unconscious image you have of yourself determines almost everything in your life.

What do you mean by subconscious self-image?

The subconscious mind has an image of how you are, what you are worth and deserve, what things are allowed and what aren't, what is safe for you and what is not. This image can be completely different from how you consciously think and feel about yourself.

Why is the subconscious self-image important?

The subconscious image you have of yourself determines almost everything in your life. The subconscious beliefs about yourself have a 95-99% influence on your whole being. Thus Gigantic! It determines what feels 'okay' and safe for you. And that in turn determines what you do allow and what you don't and therefore what is possible and not possible for you. Your unconscious self-image can go against your wishes and dreams and automatically sabotage you. You are systemically stuck with your programs until you change them. Fortunately, we can eliminate all self-sabotage in the subconscious mind.

What beliefs can your subconscious mind have about you?

It could be anything. I'll give you an example of a client of mine.
Many people walk around with these same beliefs.

The problem that Mieke came up with was that she had had a wonderful company for years, but it still didn't run optimally. She felt she was unconsciously sabotaging herself, but couldn't put her finger on it. During the questioning process in the first consultation of the Basic Trajectory, the first source of her unconscious self-sabotage soon came to light:

Strong beliefs, right? It's only logical that such feelings and beliefs work against us. Unconsciously you expect to achieve nothing.

Where do obstructing beliefs come from?

These find their origin in experiences. That is why it is always important to go to the source of the problem. During the questioning process, painful feelings soon surfaced in Mieke's mind. When I continued asking, the following experience emerged:

Mieke was always dreaming at school. Every time she passed to the next class with the smallest of margins. Her teacher had told her parents that she didn't have much to offer and that she wouldn't get far. When she returned from the interview her parents said nothing to Mieke. Their disappointed look said enough. From then on only her brother was stimulated to achieve good results. It felt like she had already 'given up'. It was only as an adult that Mieke heard what her parents had been told.

With this information I had found the most important pieces of the puzzle and made connections. Then we started measuring these patterns with muscle testing. This revealed exactly from which corner the unconscious self-sabotage came.

Can you solve unconscious self-sabotage?

Yes, of course. Mieke also wanted to get rid of this self-sabotage immediately and forever. She allowed herself so much more. In order to make the desired changes I went into a wonderful, deeply relaxed state of being, the 'theta state'. With words I had cleared and adjusted her subconscious mind in the theta way in no time.

What was the result?

She felt immediate relief. The tight band around her stomach area was gone. The helm had been changed, new possibilities created. The limitations she mentioned were now really out of her system. Her self-image and feelings about herself had been changed and optimized, also measurable with the previously mentioned muscle test method. Mieke had adjusted the hard drive of her life. Doors for beautiful changes had been opened.

Would Mieke achieve anything if she still believed she was doomed to fail? Would she be able to feel valuable and believe in herself? No, she wouldn't. She would still have brought herself down.

Do you want to change course and breakthrough unwanted patterns, change feelings?

What could one conversation mean to you?

Start your journey to a healthier mind, body & spirit.